You are here: Home / Our Team

Peter has been the Senior Pastor at KSBC since February 2019. After growing up outside the church Peter came to faith as a teenager, and developed a passion for sharing his faith. He soon began serving within his church’s youth ministries and on various summer missions.  Together with his wife Sulari, they studied at Youth Dimension where Peter sensed a call to ministry.  This has led him into various ministry roles over the past 18 years, and ordination as a Baptist Minister in 2014.

Peter loves to help Christ’s disciples engage with the mission of God on their doorsteps.  He has a passion for the local church to be the hub from which community flourishes, and where believers are sent out into their neighbourhoods.  Peter believes that the church has been blessed that they may be a blessing to those around them.

Peter and Sulari have three beautiful children who they love spending time with – playing games, watching movies and enjoying coffees at the local cafes.  Peter loves watching football (especially the Magpies) and plays basketball for KSBC in one of our teams. 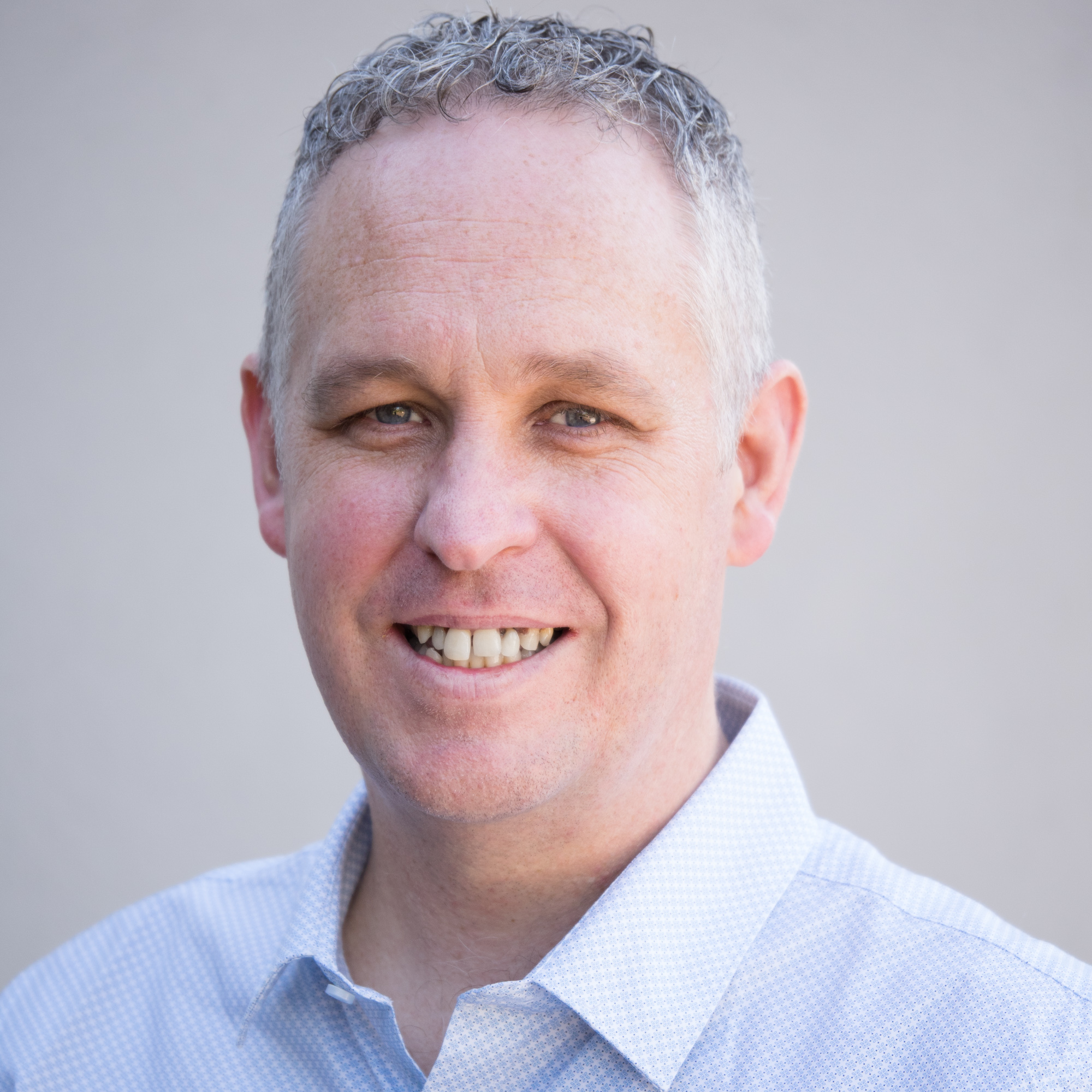 Janette Shevchenko, Associate Pastor with a focus on seniors

Janette commenced her role at KSBC in June 2017 after a very clear call from the Lord.

She loves to SHARE Jesus, CARE for people and ENCOURAGE Christian growth.

Janette and Leon have 2 adult daughters, 2 son in laws and 4 grand-dogs.

Janette is always happy to catch up over a coffee. 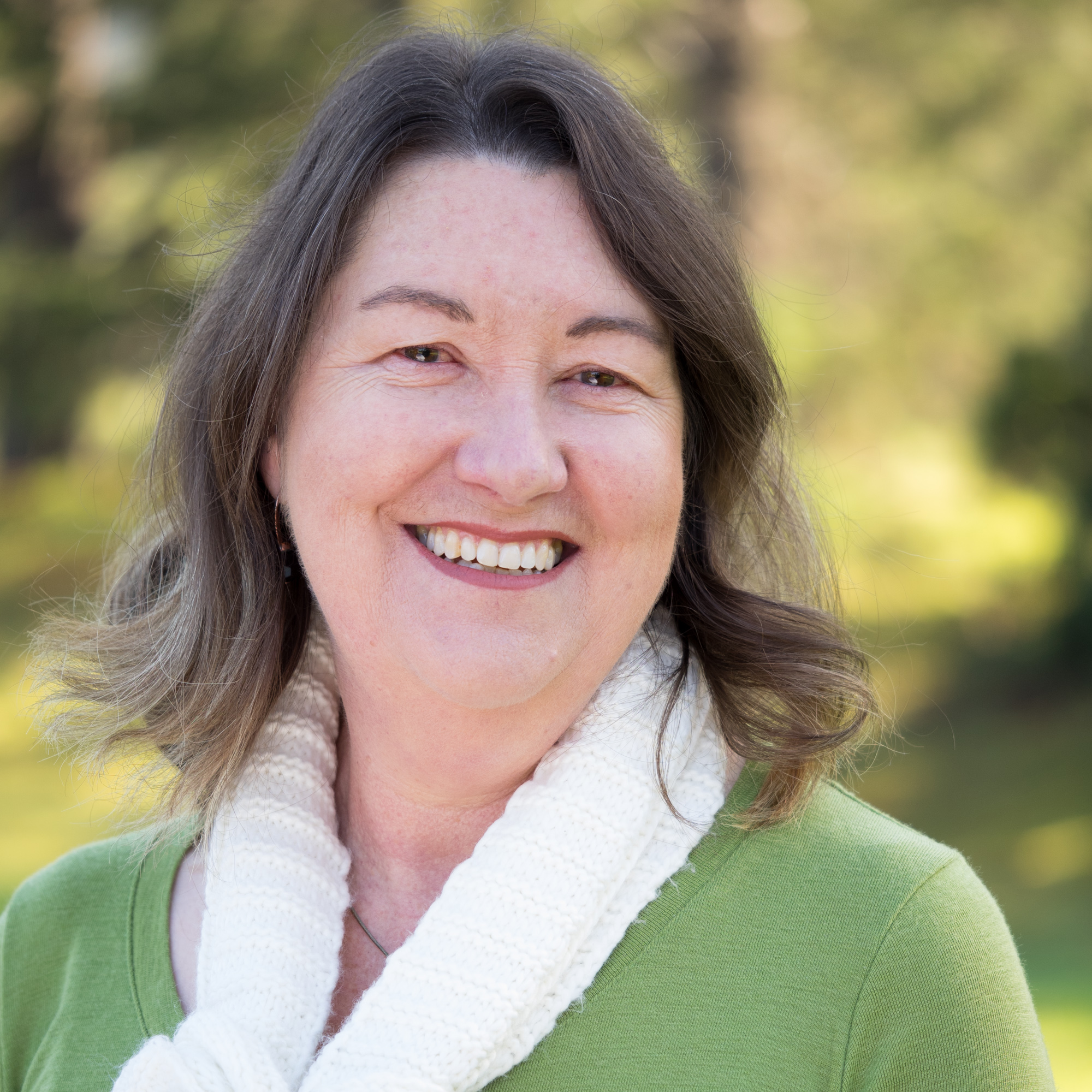 Jordan is husband to Clytie and dad to Isaac.

He has previously worked with OM Australia and is a graduate of Arrow Leadership. He has studied at Youth Dimension and is currently completing his Bachelor of Ministry at Melbourne School of Theology. 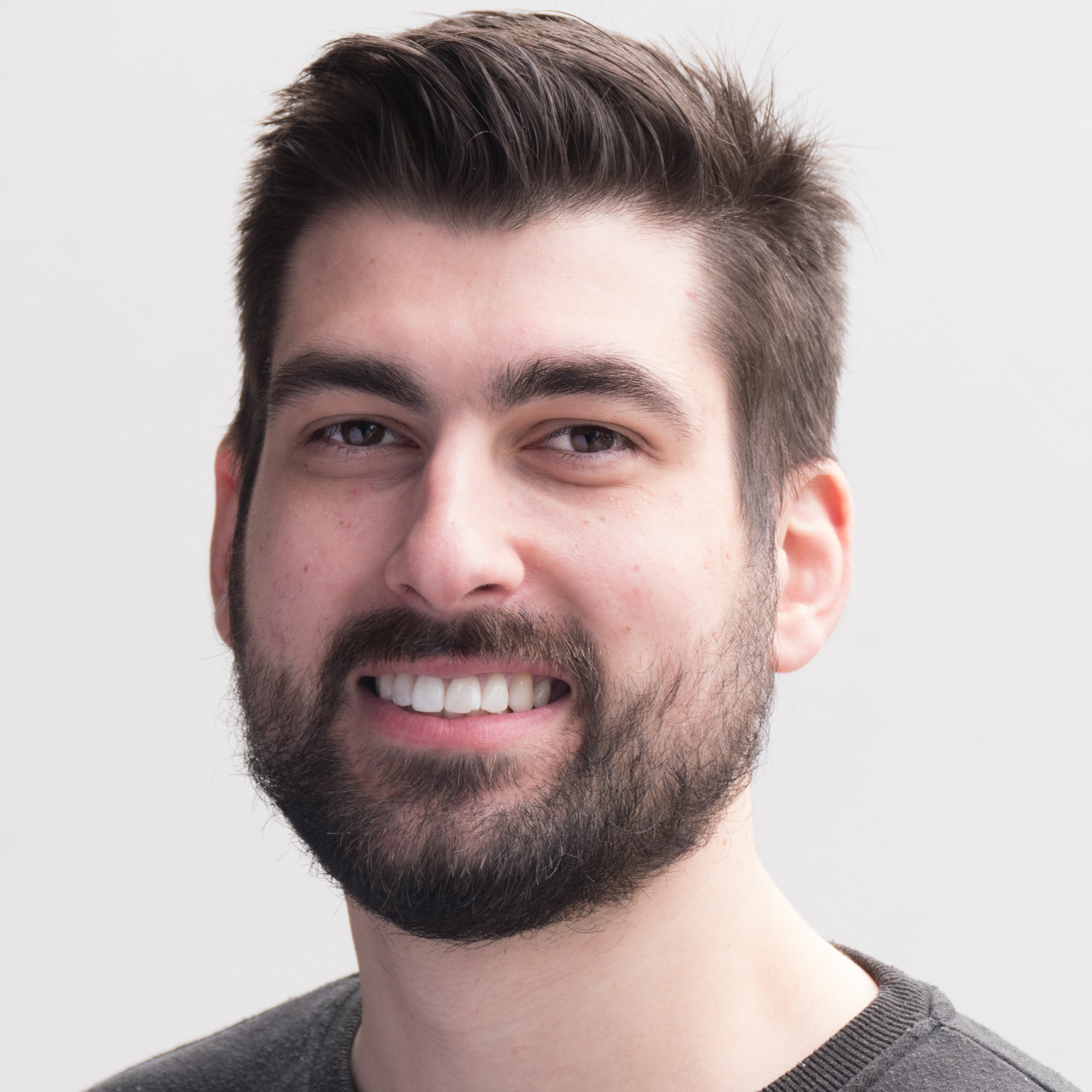 Susan commenced her calling as Children’s and Young Families Pastor at KSBC on in January 2023.

Susan came to know the Lord through SRE when she was 10 years old which planted a deep value in her for serving children and their families through a child focused ministry.

From 2010 she has been serving the Lord through Children’s Ministry and from 2016 through Soccer Ministry.

She has a background in nursing and is a dedicated Cronulla Sharks supporter. Susan is married to Chris, has three beautiful girls, Portia, Chelsea and Chloe, and one very loveable Jack Russell, Boaz. 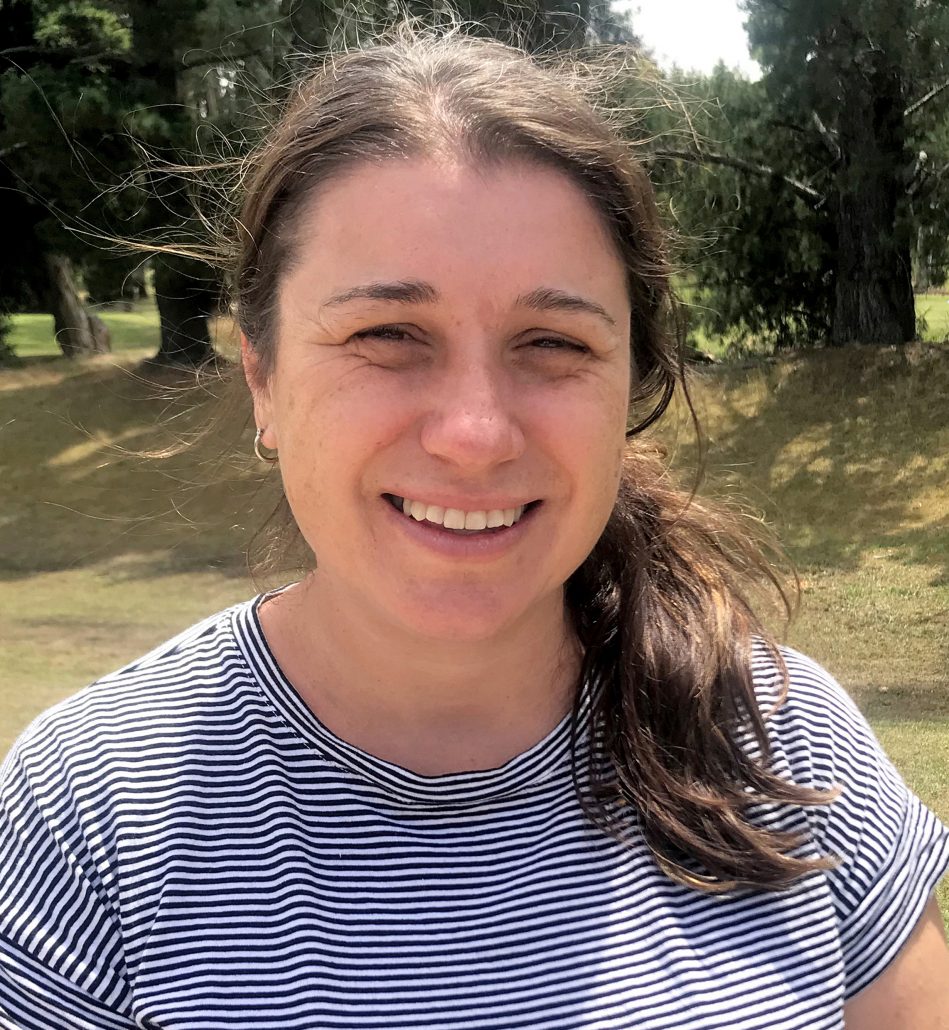 Ruth has been part of the Honeybears Playgroup community as a parent, a leader and now as Playgroup Coordinator.

She brings a passion for journeying with young families and loves seeing people meet Jesus and growing to become all that God has created them to be.

Ruth has been married to Andrew for 24 years, and is mum to Liam, Charlie and Max. 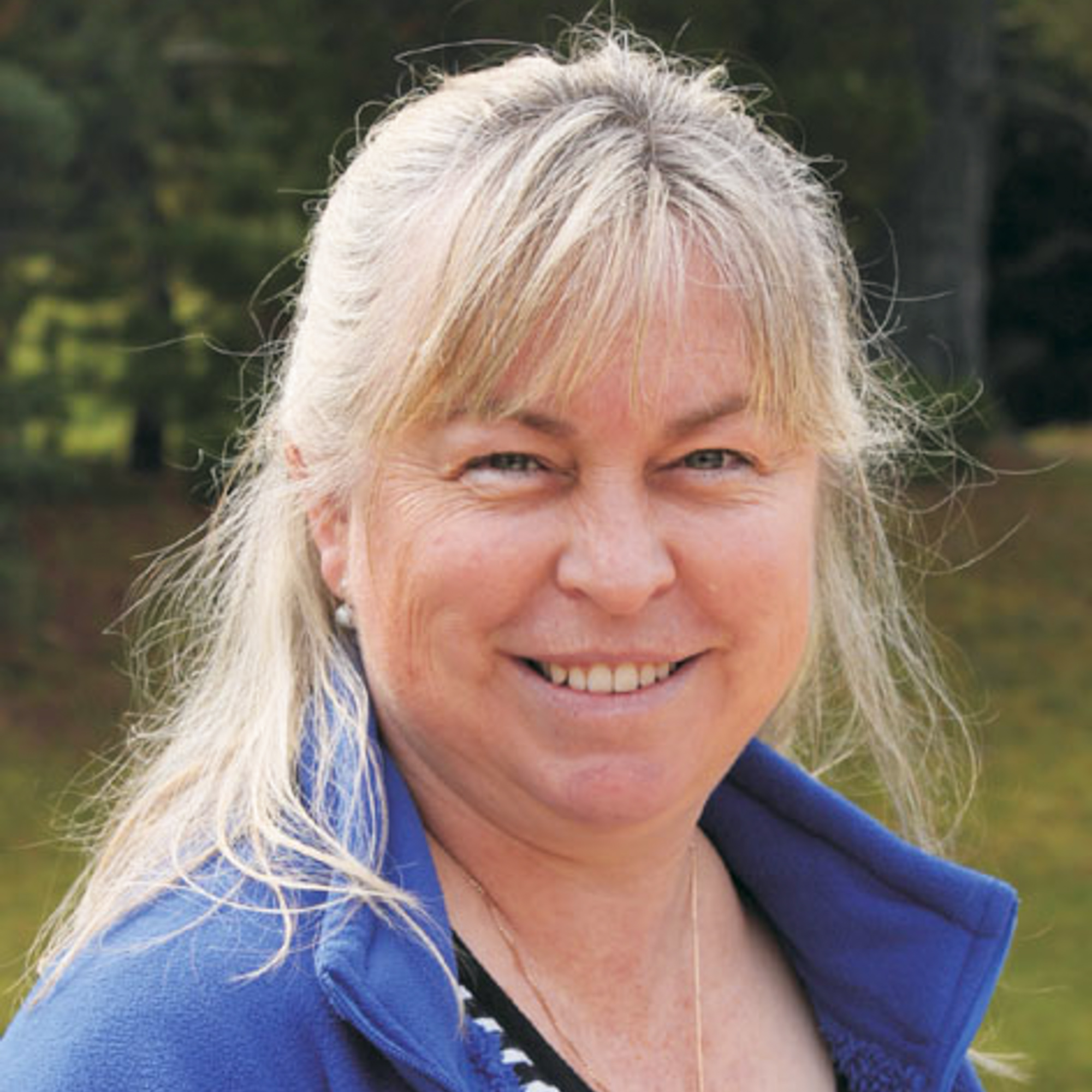